This week’s theme is a cover featuring an alien: “Aliens-if they exist-are little green men with big eyes and spindly arms…or giant insects or something like a lumpy little creature.”

This week I delve deep into the reaches of time, back to the back end of the 19th Century with H.G. Wells’ science fiction classic, The War of the Worlds. 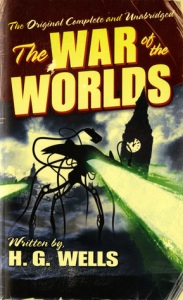 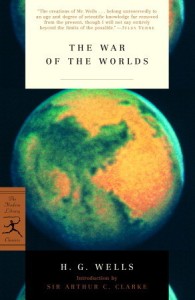 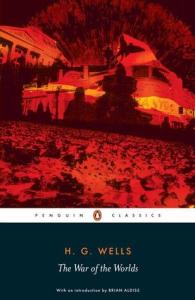 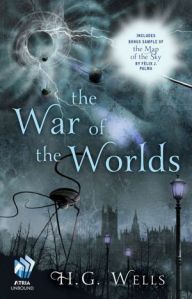 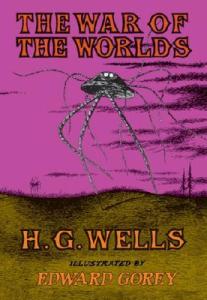 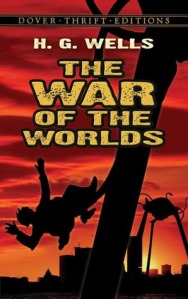 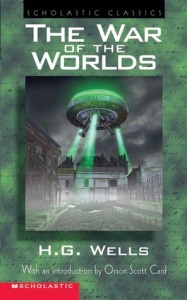 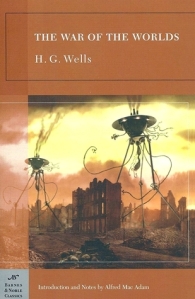 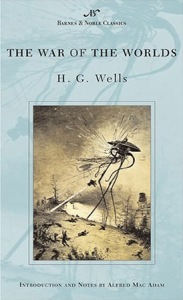 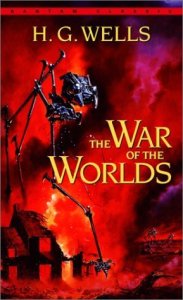 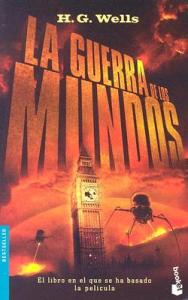 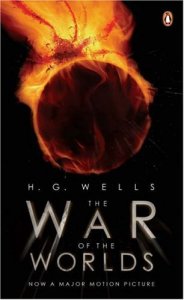 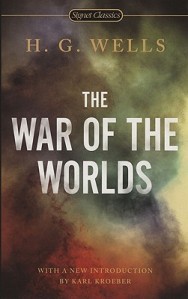 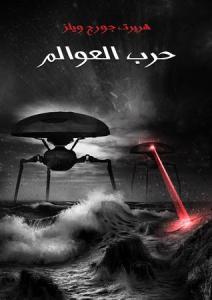 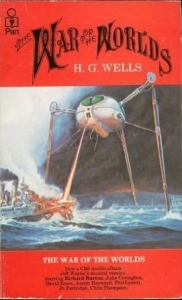 And the winner is… A DRAW!

It isn’t too often I come across a draw here in the Friday Face-Off, but then it isn’t often I find a book with such a rich seam of cover designs! Covers E and P win this for me. Cover E has a quirky style, and I love the works of the dark, twisted mind of Edward Gorey so that had to feature as a winner. It would have won single-handedly if not for cover P. This is what always comes to mind when I think of The War of The Worlds, hand in hand with Jeff Wayne’s iconic musical version of this amazing story.

Next week I will be looking for a cover featuring playing cards: “Life is not a matter of holding good cards, but of playing a poor hand well.”