This week’s theme is a cover featuring a beast or beasts: “Wee, sleekit, cow’rin, timorous beastie.”

For this week’s Face-Off I went for a classic. I thought what better beast then the titular figure from Beauty and The Beast. But not the Disney film (though it is a classic), the original book from where Disney took the film, written by Jeanne-Marie Leprince de Beaumant. 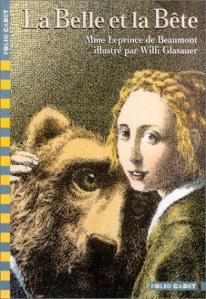 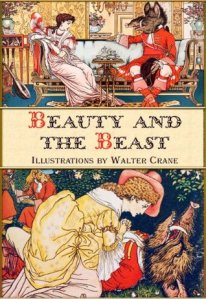 And the winner is… COVER C!

I did like covers A and D, as they both depict a beast that closely resembles the appearance in the Disney film. But I preferred B and C given they depict something different, and D really intrigued me.

Next week’s theme: 30th September – “This solitary tree! A living thing” – a cover with a tree or trees.

My Tweets
Join 1,277 other followers
Follow Books and Beyond Reviews on WordPress.com